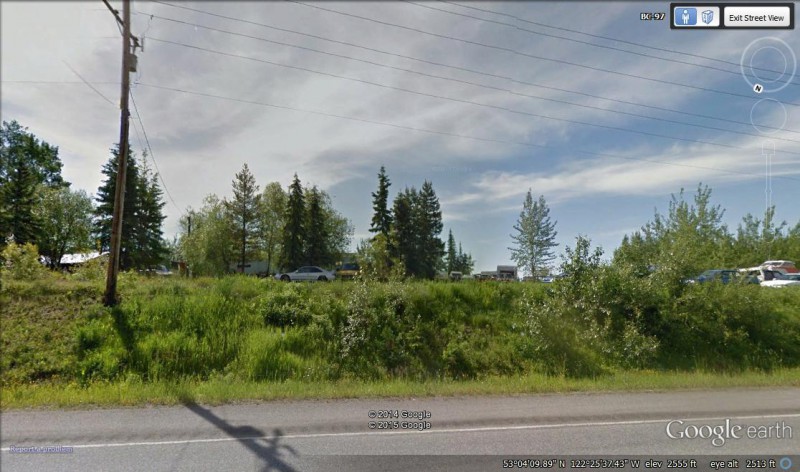 Colin tried to phone Ray on March 3 and emailed his daughter to get the process started.

Rick advised Colin that there is a large number of ELVs at the north end of Eagle Road that also belong to Ray.  Eagle Road is off of Bjornson Road on the west side of Hwy 97 across from Ray's home.

MoE has visited the site in February 2015 - see attached report and Advisory Letter.

Rick has visited the site the site twice.  Once in 2011 and once in 2013.  The owner of the vehicles is Ray Dahl.  Mr. Dahl lives in a property on the east side of Hwy 97, directly across the highway from the 10 Mile Lake turnoff.  The majority of vehicles in question are located at the north end of eagle road.  Estimate is around 500+ vehicles.  There are also numerous vehicles located at the home property which parallels Hwy 97, just south of the intersection of Bjorneson Rd and Hwy 97 (east side)